Ralph Burgess provides an assortment of books and workshops for schools and communities to improve the overall quality of character of children and adults. Below are descriptions of his workshops.

FREE SHIPPING ON ALL ORDERS! 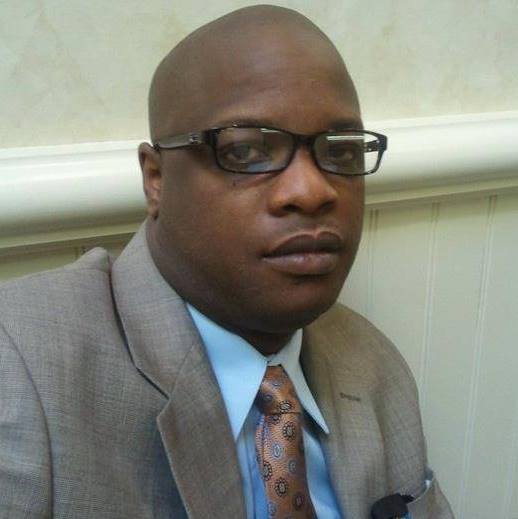 Ralph Burgess is the President and CEO of Burgess Publishing and Trading LLC.  His publications have been showcased on the NBC Today Show, UP9 with Brenda Blackmon, Comcast’s Up Close with Steve Adubato, PBS and C-Span.

A certified retailer for the NJEA, Burgess Publishing and Trading is currently contracted with the NYC DOE, Austin Independent Schools and the Cleveland Metropolitan School District just to name a few.

In 2014 he founded Girl Talk Publishing and Productions which boasts one of the most popular anti-bully books in the country, She Thinks She’s Sooo Cute. Mr. Burgess conducts anti-bully and anti-gang workshops nationwide and is available for booking. 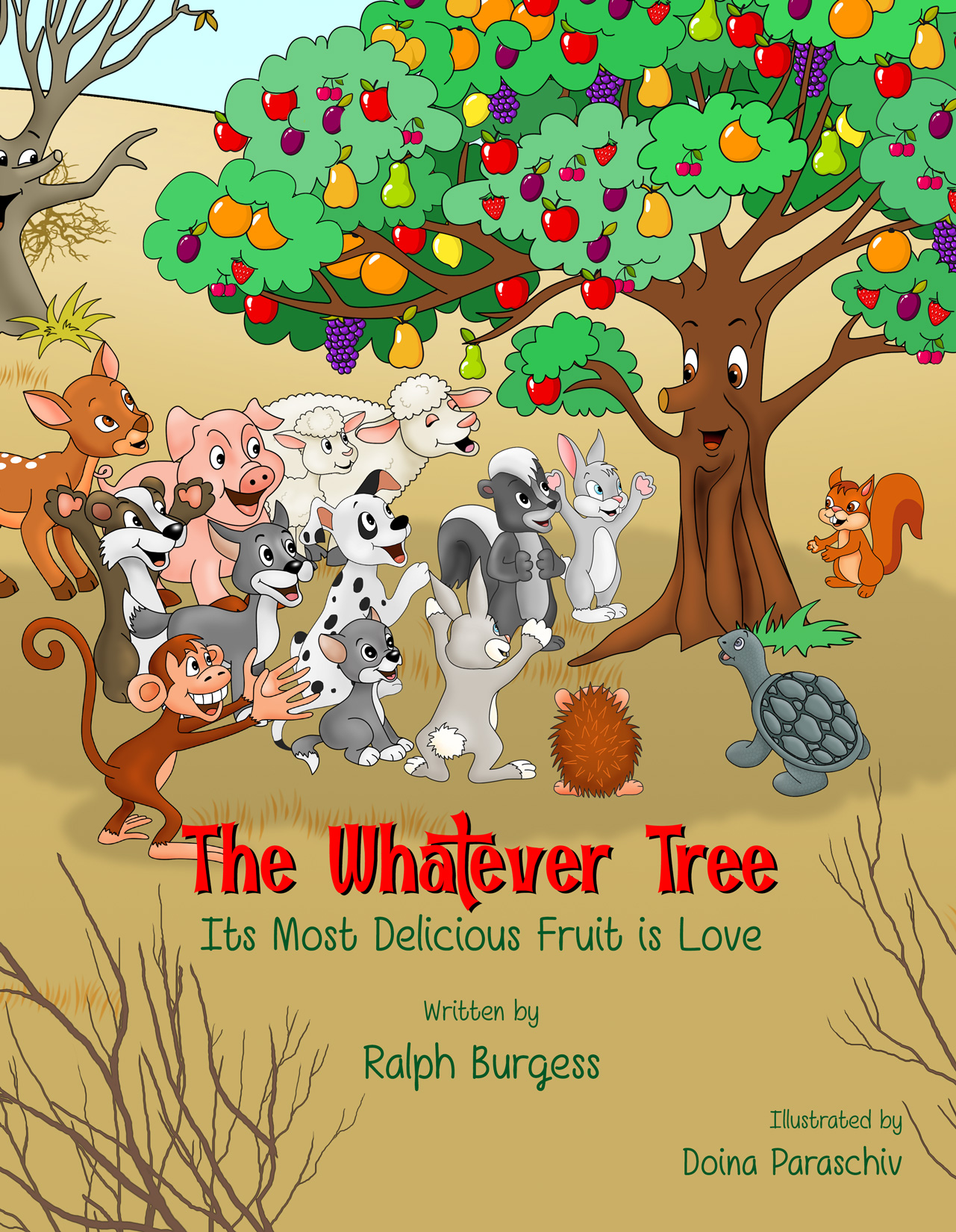 The Whatever Tree | Its Most Delicious Fruit is Love

The Whatever Tree tells the story of a unique tree with a unique gift. It is bullied merely because it is different from the other trees in the valley. When it has an opportunity for revenge, he opts to give love. 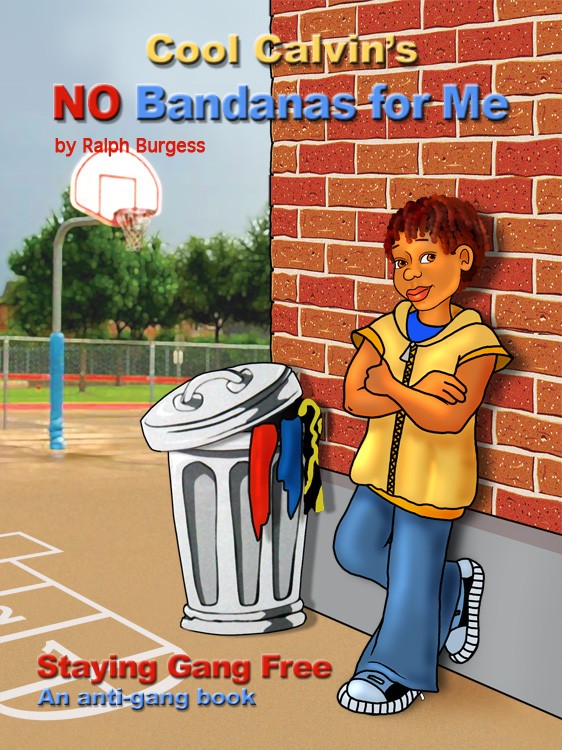 In this 48 page book Cool Calvin’s best friend Rodney joins a gang after his parents gets a divorce. Calvin then reminds him of other community members who’ve taken that path and how their lives took a turn for the worst. This book has a 4th grade readability and is ideal for grades 3 to 5. Read about the NYC DOE’s 9,600 single book order by clicking this link below. This book has 48 pages.

Cool Calvin’s Solutions for The Many Faces of Bullying

In this book Cool Calvin gives specific solutions for a variety of bullying scenarios. When children have solutions they feel empowered. This book is ideal for grades 2 to 4. FREE SHIPPING ON ALL ORDERS! 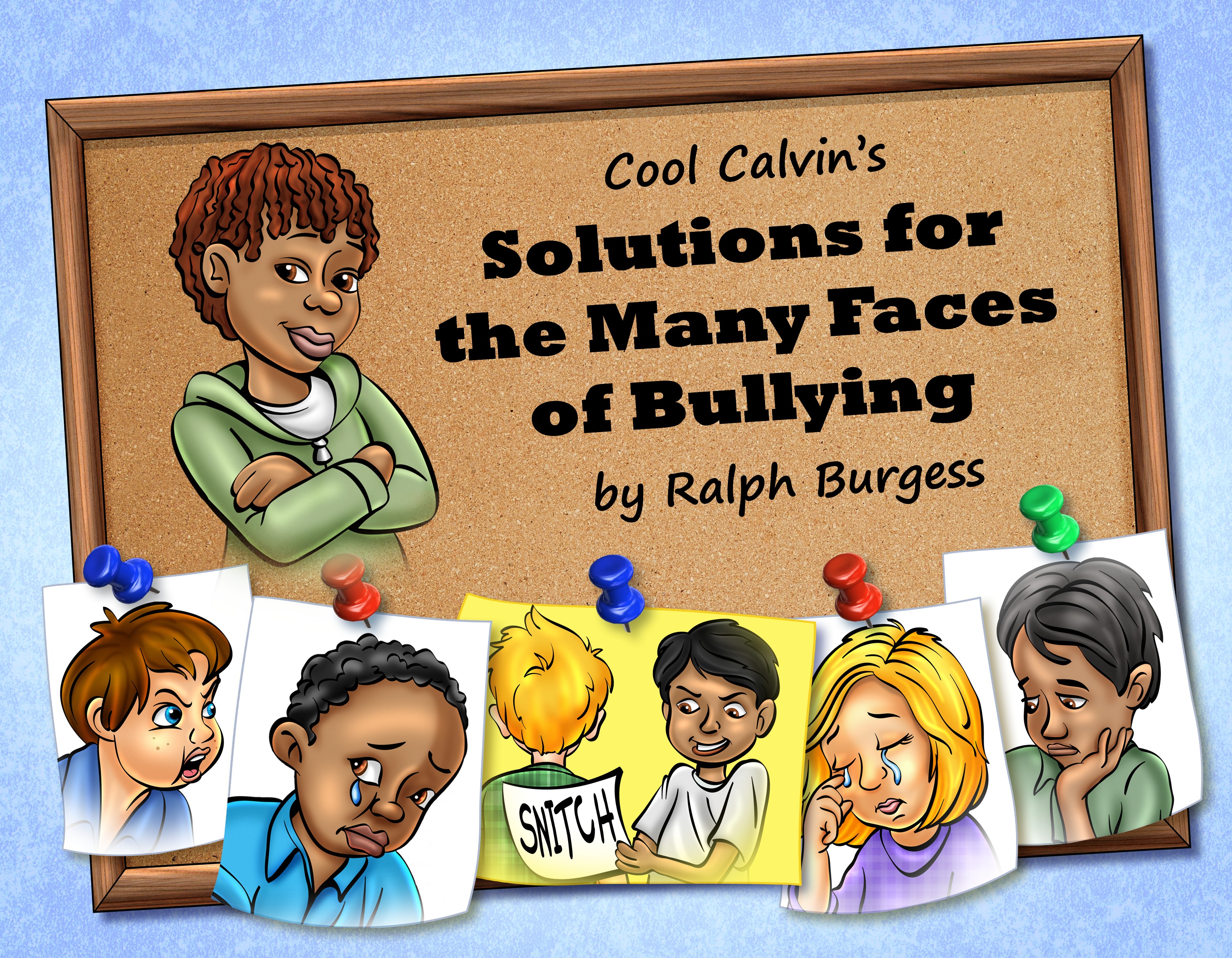 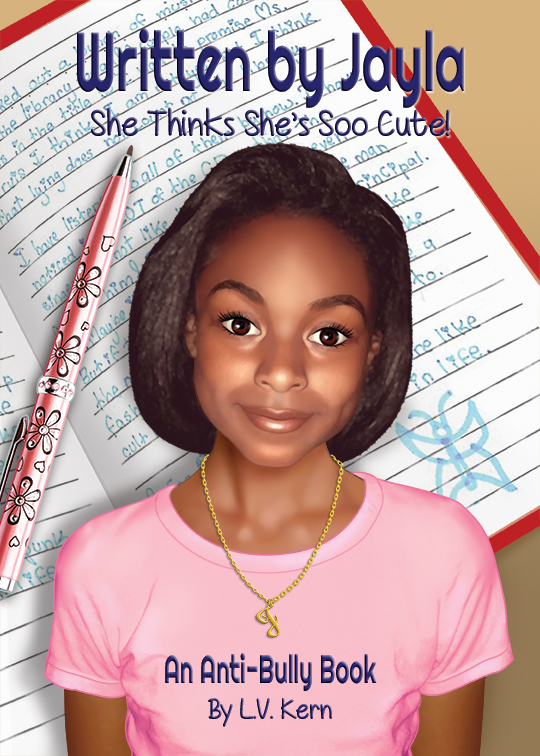 In this 163 page book Jayla befriends a new neighbor, Maya. Maya has a secret. When that secret gets out she becomes the center of a bullying scheme that forces Jayla to be the peer leader in the room, exude empathy and become a comforter. She’s not perfect but who is? THIS BOOK WAS RECOGNIZED BY THE NATIONAL BULLYING PREVENTION CENTER.

We are committed to enhancing lives for children everywhere.

FREE SHIPPING ON ALL ORDERS! 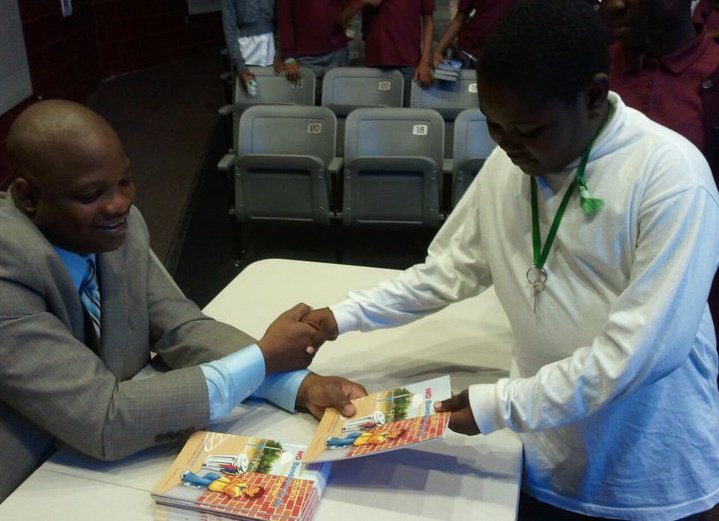 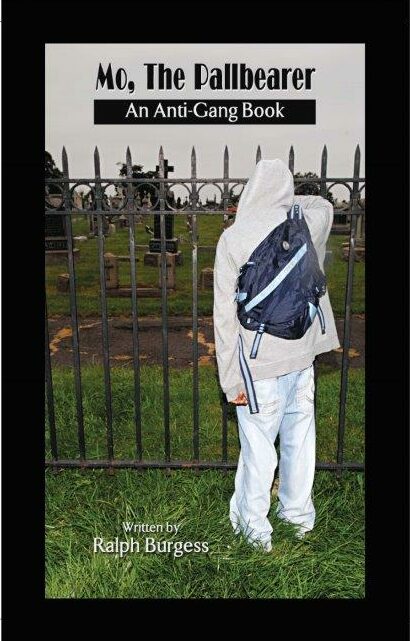 In this short 64 page book Mo, the main character, is faced to choose between his old friends turned gang members and the bright options his grades has provided him. Peer pressure and the lure of being seen in a different light tempts him as guilt by association puts his life on the line. This book is ideal for ages 11 and up.

"This is the best anti-bully resource I have ever seen in my 35 years as an educator."

"This book increased the empathy level of many of our readers and the main character turned out to be a peer leader for the readers. Jayla Rocks!"

Ralph Burgess provides an assortment of workshops for schools and communities to improve the overall quality of character of children and adults. Below are descriptions of his workshops.

Parental Bully Workshop: Teaching Your Child Empathy/A Parent’s Tutorial on Bully Prevention: This workshop is $500 and 45 to 60 minutes long. Comes with 10 copies of Solutions for the Many Faces of Bullying anti-bully book.. Additional fees to cover travel and lodging may apply.

Youth Assembly: Stopping Bullying’s Vicious Cycle/An Anti-Bully Assembly for Grades K to 4 is a 45-minute colorful presentation of bully prevention methods as covered in the book Solutions for the Many Faces of Bullying. This assembly is $1,200 and comes with 50 copies of Solutions for the Many Faces of Bullying. Add $10 for each additional book. EVERY CHILD IN ATTENDANCE MUST HAVE A BOOK! 100 students max. Additional fees to cover travel and lodging may apply.

Bully Talk $500: in this free 15 to 20 minute talk with students Ralph Burgess recounts his days in elementary school as a bully victim and bully. He explains the “cycle” of bullying to children and why they should do everything they can to stay out of the cycle. A book at $10 each must be purchased for each child in attendance (50 book minimum for purchase order). All prices are based on travel within the greater NYC area. Additional fees to cover travel and lodging may apply.

As a character education specialist Mr. Burgess has spoken at many conferences and conevtions across the country. His vibrant speeches have proven to energize his audience when addressing topics such as addiction recovery, bully prevention, gang intervention, re-entry, autism advocacy  and dropout prevention.  Fee varies.